The must have guide
to getting married
in southeast Asia.

We’re on a mission to help couples access legal marriage services that fit their lives. Whether you want a stress free ‘legals only’ wedding near you, or you need to lodge your Notice of Intended Marriage and get a Visa Support Letter fast, our online platform is designed for you.

We focus on providing fast, affordable and simple solutions that do away wasting hours researching online, queuing in government offices and expensive red tape. With the help of technology, we’re transforming the way Australians and their partners can choose to marry. 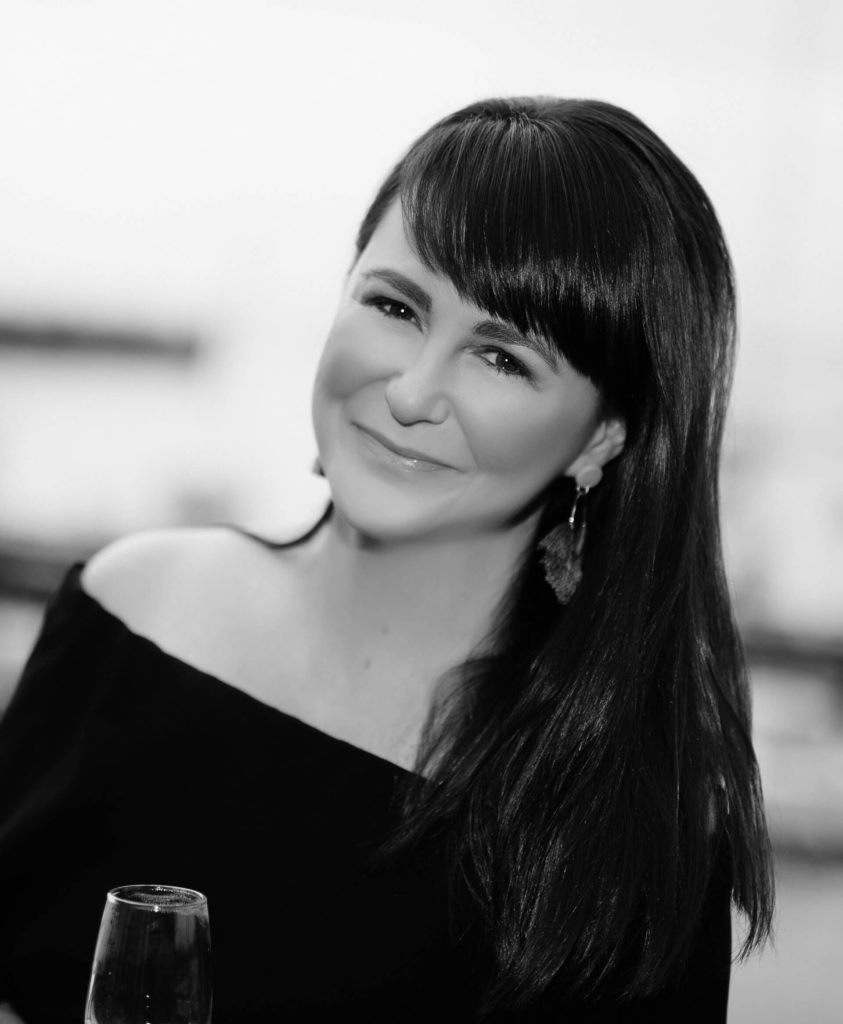 Residing on the Mornington Peninsula with her young son Hugo and their dog Lloyd, Naomi Korolew is a qualified Commonwealth Marriage Celebrant who’s authorised to conduct weddings anywhere in Australia or Australian waters.

After traveling the world for her high-profile career in the oil industry for more than a decade, she returned to Australia to pursue a simpler, more sustainable lifestyle. She launched a highly successful local wedding celebrant business, where she is in high demand for her vibrant personality and the authentic and relaxed ceremonies she creates for her couples.

More recently, Naomi realised there were other couples not being served by the traditional wedding industry; those who simply wanted a no fuss ‘legals only’ marriage and those who needed support from a Marriage Celebrant for their Prospective Marriage or Partner Visa applications.

So, she launched Legals Only Weddings, Australia’s first online legal marriage service. Offering affordable ‘Legals Only’ marriages and a Visa Letter Service, Legals Only Weddings has a huge network of Authorised Commonwealth Marriage Celebrants and every celebrant is vetted and carefully screened to ensure couples receive the best service possible. With fast turnaround times and a nationwide team of marriage specialists, Australia now has a trusted source for simple and affordable legal marriage services.

Save Time And Money With Our Simple Online Process.

Book Your Visa Support letter
Book Your 'Legals Only' Wedding

Got Questions? Get Answers! Come and join our CEO Naomi Korolew in her weekly live Q&A chats in the “Your Wedding Your Way” Facebook Group.